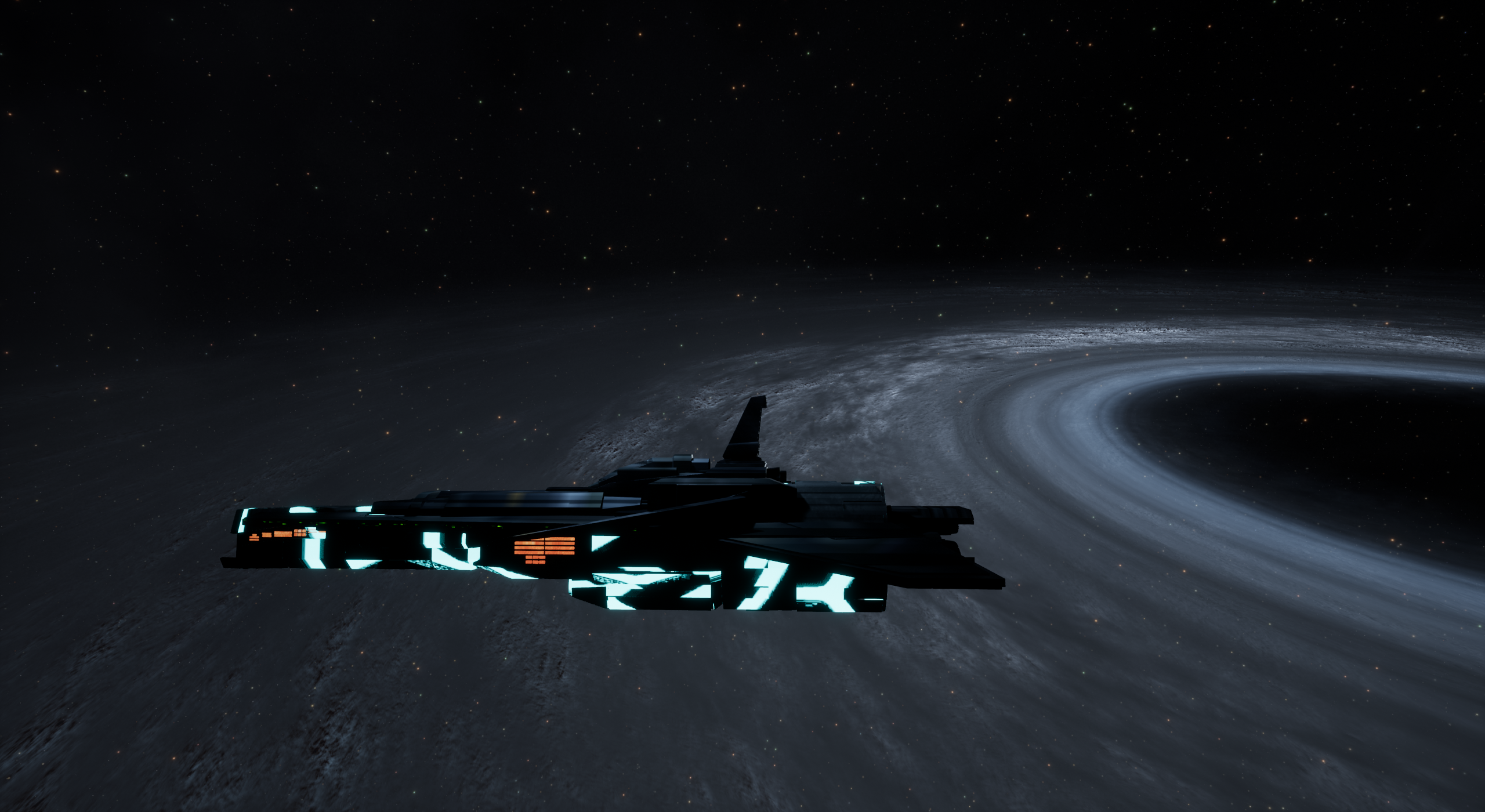 Set a course for your space adventure.

Welcome to the Future of NFT Markets in VR Space

Become a part of the ever-growing DeepSpace community of contributors, inventors and creators. It's a previously unseen parallel space metaverse, where you can do and become anything you want.

Choose your own scenario

You can create whatever comes to your mind, and everything you create will have value on the platform.

You can make allies with other empires, make strategic partnerships and conquer virtual assets.

Everything that has been created or conquered on the platform can be traded on our NFT marketplace. 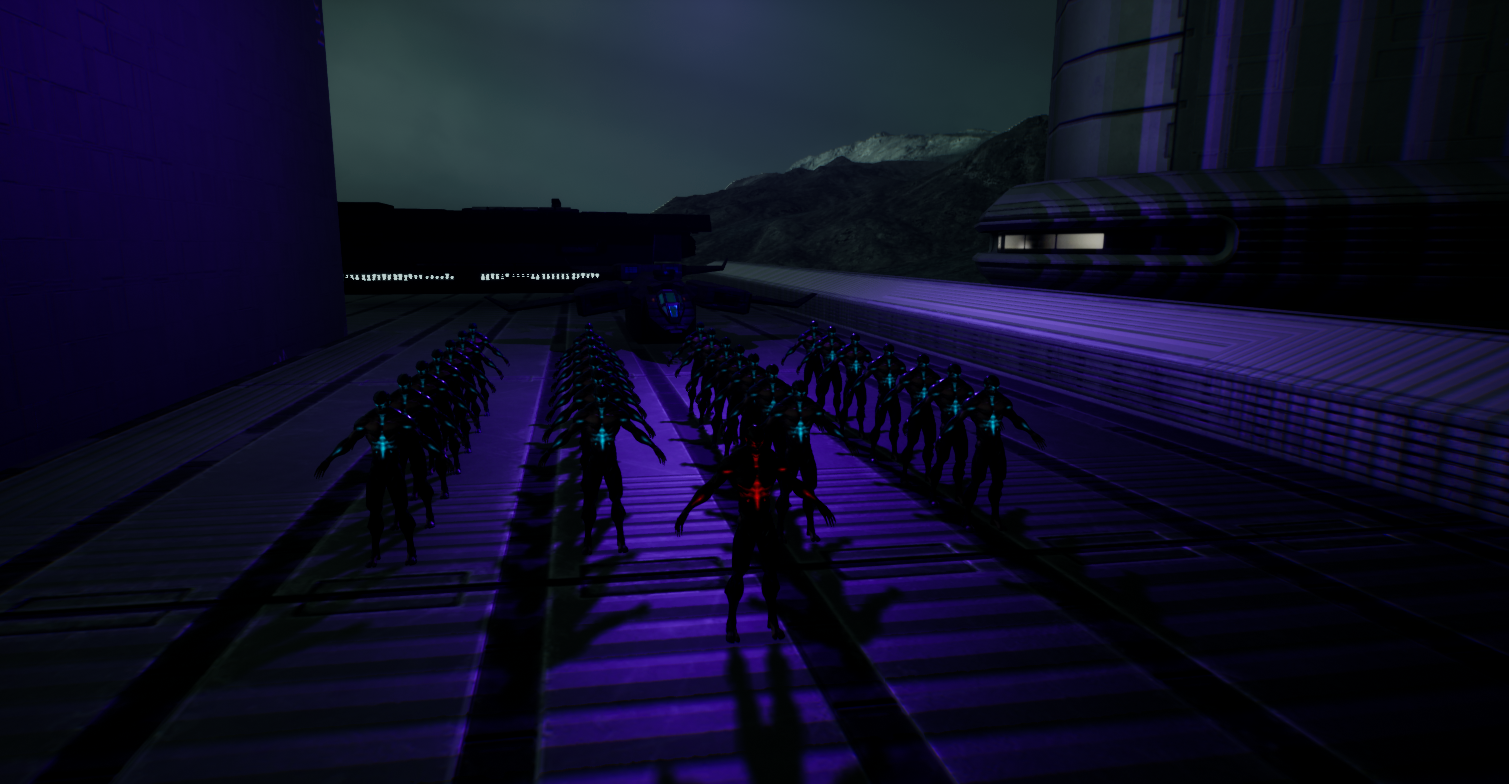 You can modify your environment and your civilization as you wish. You can also explore new territories and interact with other active civilizations. 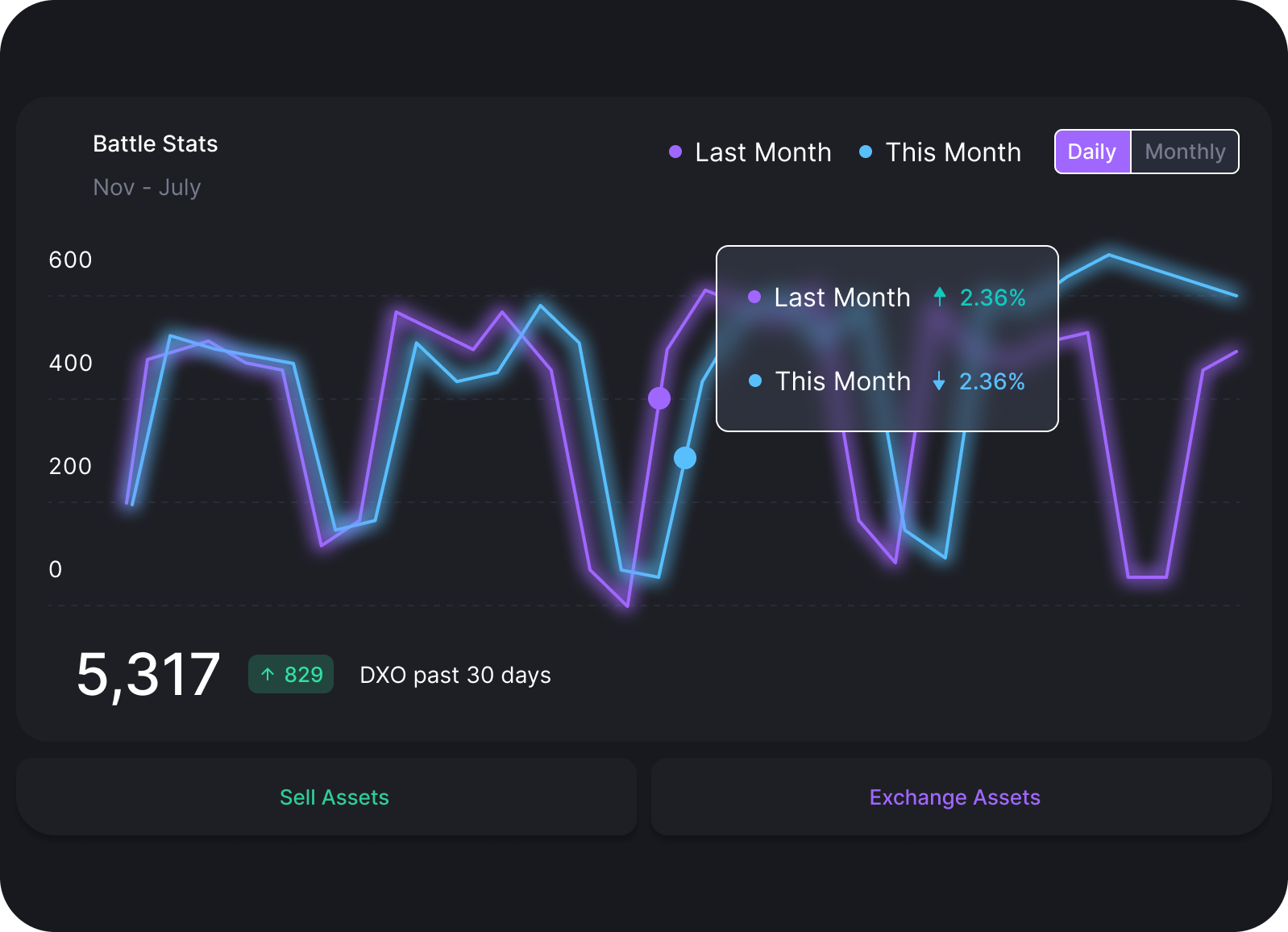 You can get involved in the intergalactic war market where multiple civilizations compete for territory and resources. By supporting your allies, you can win assets with them.
Disclaimer: War Markets is for informational and educational purposes only. We take no custody of anyone's assets or cryptocurrency, extract no profits, nor do we host any markets ourselves. 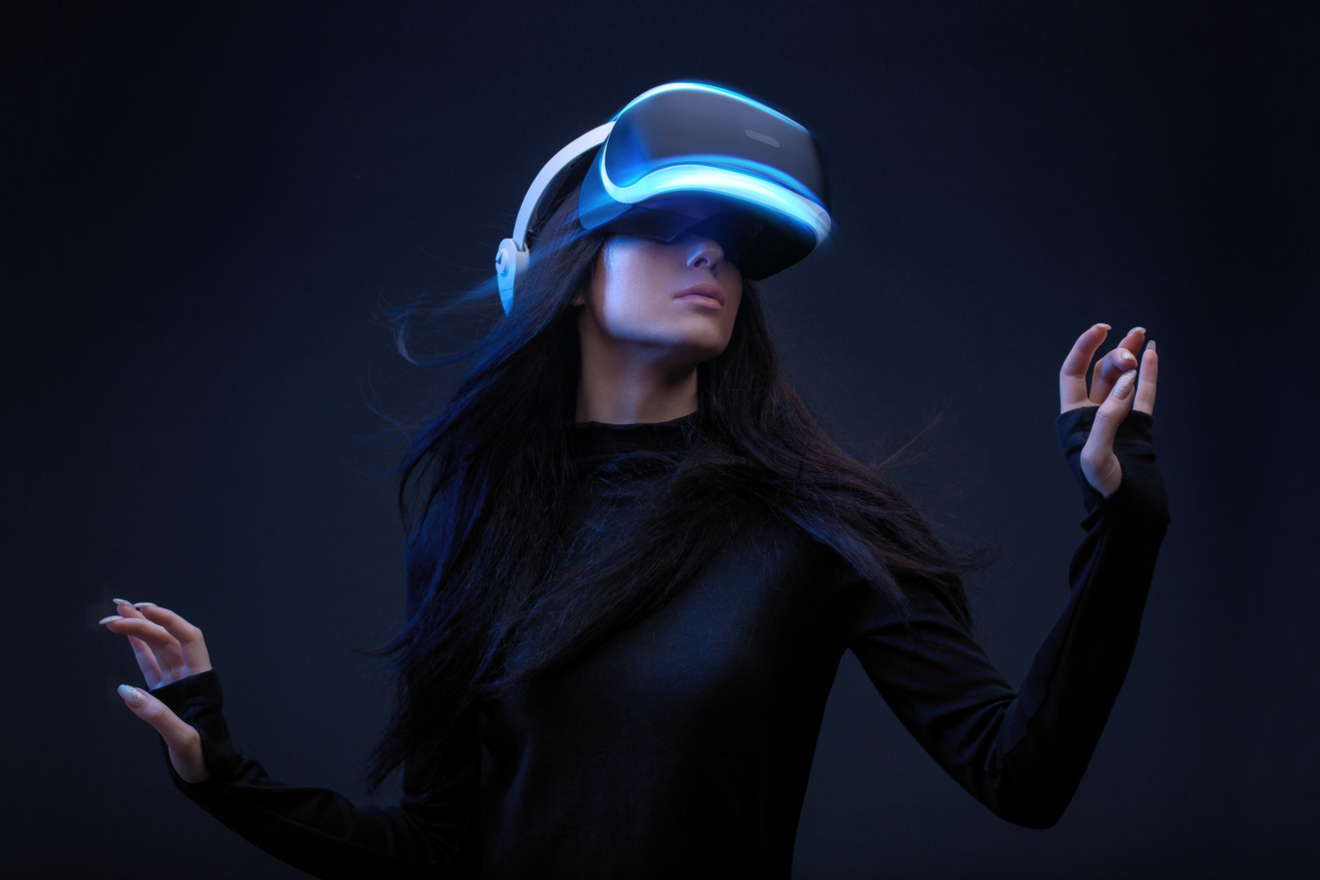 Immerse Yourself in Virtual Space

Our worldwide community is gathering most creative minds and talented designers to contribute to the growth of the most diverse and advanced space metaverse that has ever exist. All of this you can experience using a VR headset and even a low spec machine.

DeepSpace is the first NFT-based game in the VR space with an advanced creator mode and an ever-expanding system of diverse metaverses to explore. Deepspace has a community governed token listed on exchanges as DXO.

What is DXO Token?

DXO Token is a utility and governance token of DeepSpace ecosystem powered by Ethereum blockchain. It is highly utilized for all in-game transactions, and used as a marketplace exchange token bridged on low-cost, and fast blockchains.

DeepSpace is utilizing Netvrk's advanced creator tool in order for anyone to be able to build, sculp and interact with virtual objects.
For existing game designers or skillful with unreal engine developers you could join our telegram group.

Where can I play DeepSpace?

DeepSpace Private Beta will be released on Oculus via Sidequest (Unofficial marketplace of Facebook Oculus)
‍
*On October 19, 2021 DeepSpace has decided not to publish it's game on Steam Marketplace due to issues with Valve Corporation and NFTs.

What is a metaverse after all?

The metaverse has been a fictional concept until now, in which the real world and the virtual world came together. Like many other fictional concepts, the metaverse now appears to be turning into reality — bringing together virtual and augmented reality, the Internet and real life.
‍
Metaverse: Origin Of The Concept
The metaverse concept originated in the science fiction novel, Snow Crash (1992), by Neal Stephenson. Since then, many movies have shown a metaverse.
The Matrix (1999) had humans living in a virtual world created by artificial intelligence, unaware that this is not the real world.
‍
What Is The Metaverse?
The Metaverse can refer to digital spaces that appear more lifelike due to the use of virtual reality (VR) or augmented reality (AR).
The term is also used to describe gaming worlds, where users have a character and they walk around interacting with other gamers.
A specific type of metaverse also uses blockchain technology. In this, users can buy virtual land or other digital assets by paying in cryptocurrencies.